Coming just in time to fulfill our promise of 2 episodes in the month of Februray, the Near Mint Comic Show is back with a second installment of Comic Book Club – our monthly roundtable recorded on location at Double Midnight Comics & Collectibles. 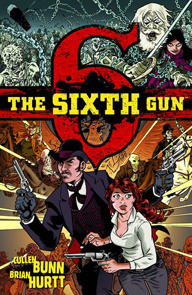 The February Book Club selection was The Sixth Gun from Oni Press – a gunslinging supernatural adventure set in the post-civil war south, by Cullen Bunn and Brian Hurtt (the Damned).

If you’re in the area and want to be a part of Comic Book Club, send us an email or stop by Double Midnight Comics, located at 245 Maple St. Manchester, NH 03103 on the 2nd Tuesday of the month.  Next month’s book club selection will be Morning Glories, Vol. 1, from Image Comics

Facebook Winner Announced: Congratulations to Gary Brantner of Riverside, Utah for winning our Episode 33 Facebook giveaway.  Gary won himself a copy of Sweet Tooth #1 signed by Jeff Lemire.  If you want to win cool prizes like Gary, like our Facebook Page.  We’ll be giving away something to a Facebook fan every episode from here on out! 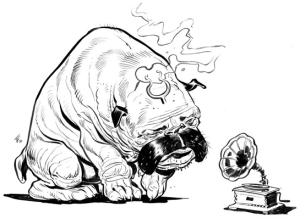 The Grammys are behind us and the Oscars are just around the corner.  We’re right in the heart of awards season and as such, it’s time for the 3rd annual Minty Awards.  In this episode, we roll out the red carpet and send 2010 out in style by naming our favorite comics, creators, characters and more.
We wrap things up with an uncharacteristically-intelligent conversation on the current state of comics and a look ahead to 2011

Listen to find out who Aardvark and Ben picked as their favorites and join us on Facebook to tell us who your winners were in the following categories: 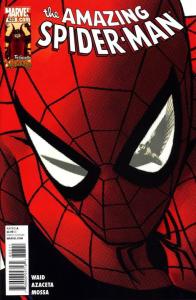 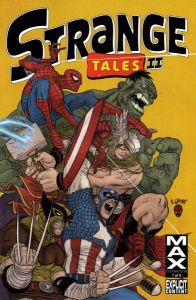 Music in this episode by: Bad City, Kings of Leon, Green Day,
the Beatles