In our landmark 20th Episode, we step outside the cozy confines of the Comic Cave and Saddle up with the Brothers Proulx at Double Midnight Comics to recap the best of 2009 in the 2nd Annual Minty Awards.

First we take a look back at the decade that was, and what it meant for comics. Then it’s off to the red carpet, where we hand out our best of 2009 awards in the following categories: 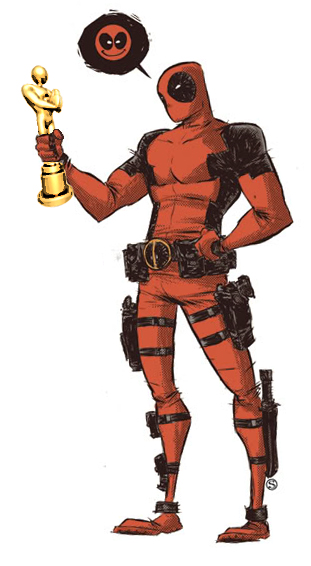 Music in this episode by: Bonnie Tyler, Flight of the Conchords, Reef, Dave Matthews and Stan Bush.

Assuming you have room in your life to listen to a podcast other than ours, I highly recommend the Smodcast with Filmmaker, Kevin Smith and his hetero-lifemate, Scott Mosier.  It’s a great show full of hilarity, hijinx and bathroom humor.  Smodcast is an audio show, but here’s a little video taste (featuring everyone’s favorite superhero, Aquaman) to wet your appetite until our next episode…

Our landmark 20th episode, featuring our Best of 2009 Awards will be heading your way shortly!